Behaalotcha – a person and a candle

Behaalotcha opens with Aaron being commanded to raise light in the lamps of the menorah, and the tribe of Levi is initiated into the service in the Sanctuary.

A “Second Passover” is instituted in response to the petition “Why should we be deprived?” by a group of Jews who were unable to bring the Passover offering in its appointed time because they were ritually impure. God instructs Moses on the procedures for Israel’s journeys and encampments in the desert, and the people journey in formation from Mount Sinai, where they had been camped for nearly a year.

The people are dissatisfied with their “bread from heaven” (the manna), and demand that Moses supply them with meat. Moses appoints 70 elders, to whom he imparts of his spirit, to assist him in the burden of governing the people. Miriam speaks negatively of Moses, and is punished with leprosy; Moses prays for her healing, and the entire community waits seven days for her recovery.

The second verse of our portion is “Speak to Aharon and say to him: When you raise updraw up: Others, “kindle.” the lights,
toward the fronttoward the front: More specifically, toward the area in front. of the menora let the seven lights give light.”

The word for light, and the word for candle, in Hebrew, is the same NER. We are familiar with this word from the blessing of shabbes candles and the blessings for chanukah – lehadlik NER.

The menora in the Mishkan, and later in the Temple, did not have a conventional candle like we have today, but oil and wick. The conventional candle is parafin or wax and a wick. Any light, to be considered a NER, is really a wick and a source of fuel.

Now the word NER gets used in interesting ways in the Tanach. “Ki ner mitzvah and Torah ohr”: The mitzvah is a candle or a lamp; and Torah is light; it says in Proverbs. And also “Ner Ad-nai nishmat adam”: The lamp of Ad-nai is a person’s soul.

A human being is comprised of a body and at least three levels in their soul, according to our tradition: Nefesh, Ruach and Neshamah. Ruach is a word usually translated as spirit, Nefesh and Neshamah in English are usually translated in the same word, soul. But for the Hebrew those are two different aspects. Nefesh is the living being, it is in a sense something that we share with all living things – some say it is your passions and strong emotions. The part called Neshamah is the more specific “you”: you as your higher self, you as the specific dream that God has for this world, you at your best and most actualized potential. Now, Nefesh and Ruach, as words, begin with nun and reish, and as an acronym they form the word NER. So a human being is a candle, say our sages.

Now an interesting question is: when is a candle really a candle? Is it at its existence, when you join a source 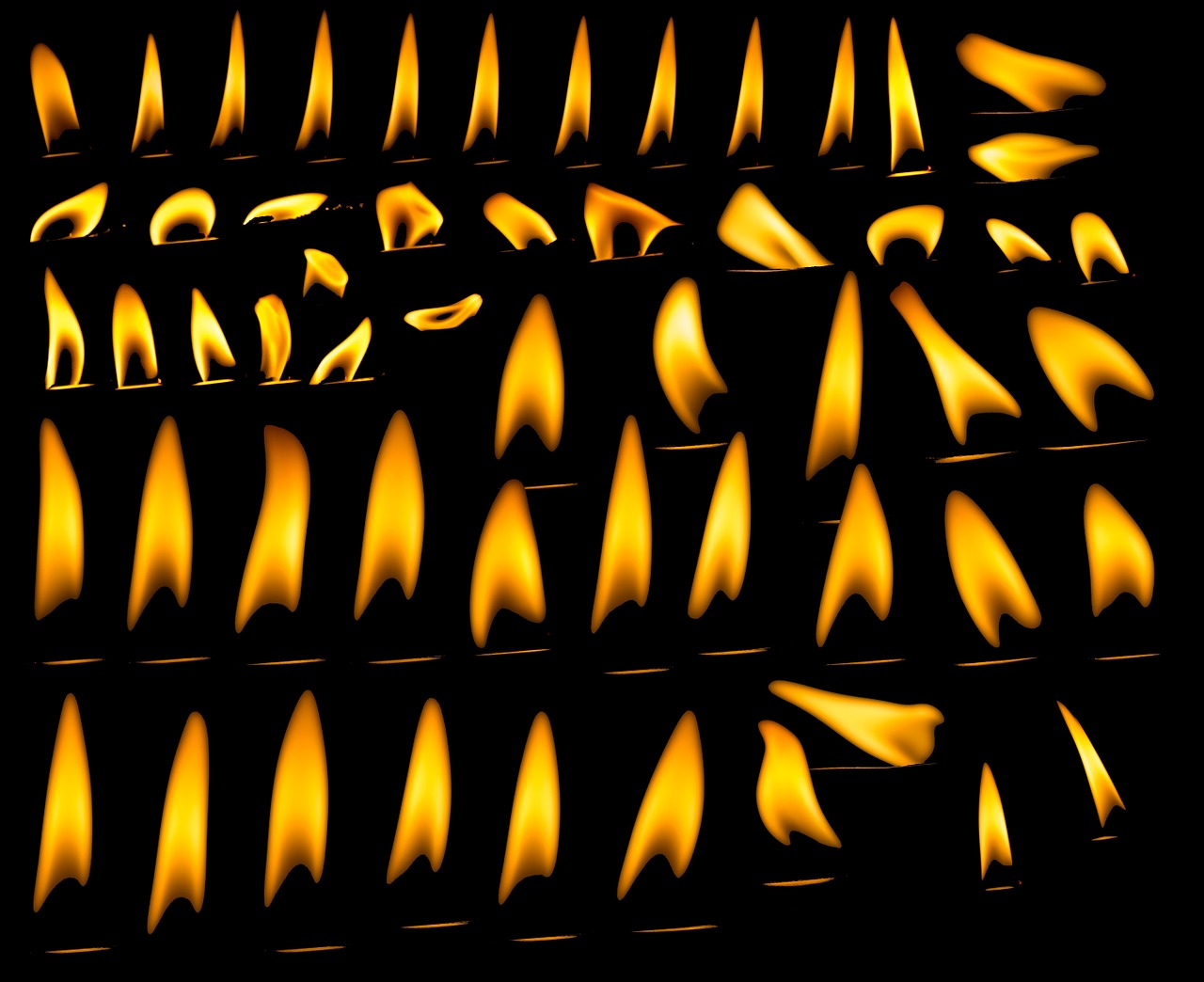 of fuel with a wick, or is it when it is lit? How you answer that question is how you see human beings.

A person is a person – all of us are endowed with a basic dignity. That is the wick and the wax. But a person can only become what they are supposed to become in this world if their neshamah, their essence is lit. The same way, a regular candle exists while it is not lit, but its purpose is to be be lit eventually, and to drive away darkness.

Another favorite sentence with the image of the candle is “Lo yichbe balayla nerah” – her lamp does not go out at night. Some of us sing that on Friday night at home. And what is that lamp? That is the light we get from Torah, that even in difficult and tragic moments in our lives, it does not go out.

So once a soul is lit with Torah, then that soul can find its way in this world, and fufill the reason for which that soul is in this world. The world sometimes seems incredibly dark – but the ignited soul shines its presence and illuminates the world.

The day you were born is the day God decided the world could not continue existing without you in it – because God has an incredible faith in you, and in each of us, that we will bring light and warmth to God’s creation.

May it be so, this week and every week.