Vayikra centers on sacrifices. The Hebrew word for sacrifice is קורבן KORBAN, and the root is the same root of קרוב KAROV, to be close. Besides sacrifices, there were gifts that people would give to the Temple. This is a story about such a gift.

What we know from Rabbi Chanina ben Dosa is that he was alive when the Temple was still standing, and he saw its destruction by the Romans. We also know that he was the poorest of all the rabbis, and that he was a stone cutter by profession. He wasn’t so poor that he couldn’t feed his family, but he himself only ate carobs from one week to the other, with the exception of Shabbat, so as to provide for them. He was supposed to be such a great Tzadik that much more important rabbis would ask him to pray in their behalf, because his prayers were answered immediately. He lived in a town called Arav.

Once Rabbi Chanina ben Dosa was getting ready for going to the Temple in one of the pilgrimage festivals. He saw people carrying all their gifts, and kept wondering what could he give to the Temple, he, that was so poor. And he saw a large boulder. Being a stone cutter, he thought he could cut and polish the boulder so it could be placed in front of the Temple, and those who were tired could used the boulder to sit and admire the Temple. So he set to work.

Once the boulder was cleaned, cut, and polished, he began looking for a way to carry it to Jerusalem. Of course he couldn’t by himself, so he looked about for men to hire. He found at first 5 strong men, and offered them everything he was able to save for the holiday – 5 golden coins. But that crew wanted 100 golden coins to do the work of carrying the boulder. Rabbi Chanina ben Dosa did not have even 50 coins, so that was a no go. 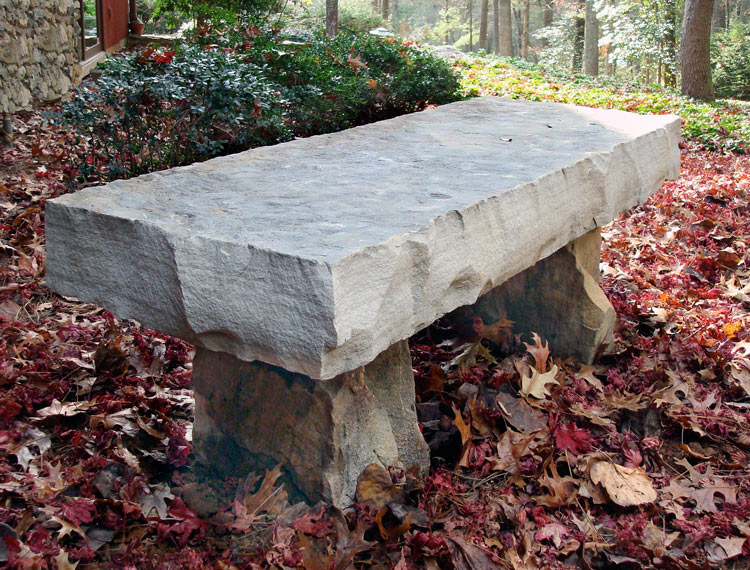 Suddenly another set of 5 men appeared. These were dressed in rags and looked as famished as Rabbi Chanina ben Dosa, and the leader of the group said: we overheard you talking to those men. We are not so proud or strong as they are, we will carry the boulder for you up to Jerusalem. We want your five coins. Rabbi Chanina was surprised, but thankful. He took the coins from his bag, the leader accepted and then the leader motioned for him to come help move the boulder. And as soon as he touched the boulder, a blinding light appeared, and when Rabbi Chanina ben Dosa opened his eyes again, he was in Jerusalem, a few feet away from the main throughfare that went to the Temple. The boulder was there, but the five men weren’t. He looked about and searched them, but couldn’t find them. The coins were back in his bag.

Chanina ben Dosa was overjoyed. He made his way back to the town of Arav, and had a feast with his family, being able to afford all the good things for the holiday. Up to this day everyone agrees – those 5 men were angels, sent by God, who loves the sacrifices of both rich and poor equally.

You can find many more stories about Chanina ben Dosa clicking here.